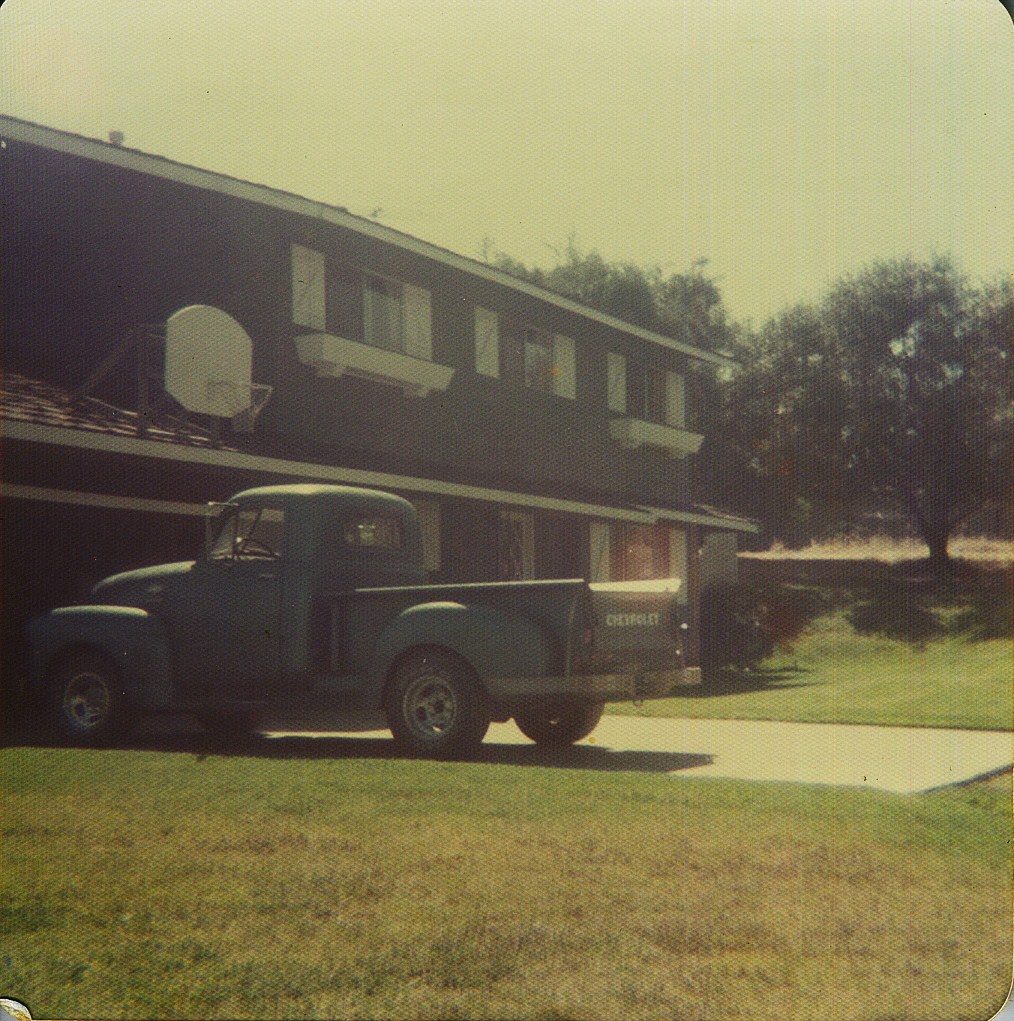 The American Car Culture Association was started by Tim Newey in December of 2018.

First a little about him, when Tim was 15 his Uncle Jack gave him a 1953 Chevy Pickup (shown in the photo a couple of years later) that didn’t run. With the help of his father Scott, he began to take the stock 216 cubic inch engine apart. He ended up getting a rebuilt short block from Parrish Automotive in North Highlands, CA. He then borrowed a long piece of angle iron that was turned into a valve spring compressor and removed all the valves and attached a drill to the top of each valve and with a little grinding compound, ground the valves himself. After a few months of reassembly and some new Appliance mags and wide tires, Tim got his driver’s license and drove his beloved pickup 850 miles to Wilford, Idaho to work for the summer. This was the start of Tim’s 45 year love of classic cars especially old trucks.

While in College, Tim had a little business called Flash Distributing selling auto parts out of a step van. He then joined his brother Rich at Brasher’s Sacramento Auto Auction, first as a Parts Manager then a succession of jobs including Arbitration Manager, Recon Business Manager, Transport Manager and Lot Operations Manager. While at Brashers, Tim learned how to drive a truck and left in 1994 to start an auto transport business. He went from driving a 79 Ford F-600 pulling a wooden decked 48′ 3 car trailer to a small fleet of trucks hauling cars all over Northern California. One of his customers talked him into getting out of trucking and running a small used car lot in Yuba City which he did for a couple of years. Next, was a job in the business office at Niello BMW and finally now working as an office manager and a part-time buyer for an auto wholesaler in West Sacramento.

The successful NorCal Car Culture website was started in 2011 as a way for Tim to write about cars and racing and gradually evolved into an online calendar for car shows, swap meets, races and motorcycle events. An email list was started with emails going out every Monday morning as a reminder of all the events coming up the following week. So many people have emailed and called telling us how much they appreciate what we do that we decided to expand across the country. It is a lot of work to list each show and then send out weekly emails so we enlisted family and friends to help. We quickly outgrew their abilities as well. We then decided to create the American Car Culture Association as a way to help fund all these state car culture websites that we are building. Hopefully it will help pay for hosting fees, domain names etc as well as put us in a position to hire college kids to list shows for us in various states. We then thought wouldn’t it be cool if we could offer scholarships to students, help auto shop programs and give out car show awards with any surplus money we raise, so that’s what we will do.

We hope you will consider becoming a member of the American Car Culture Association. We intend to have the most comprehensive lists of automotive events on the internet. We couldn’t do this without the help of so many people who have been extremely encouraging and have shared their events with us. Please email us anytime with suggestions or ideas.

Thanks so much for your support, 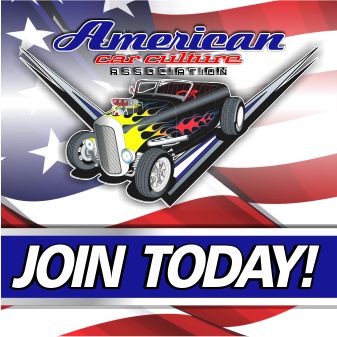 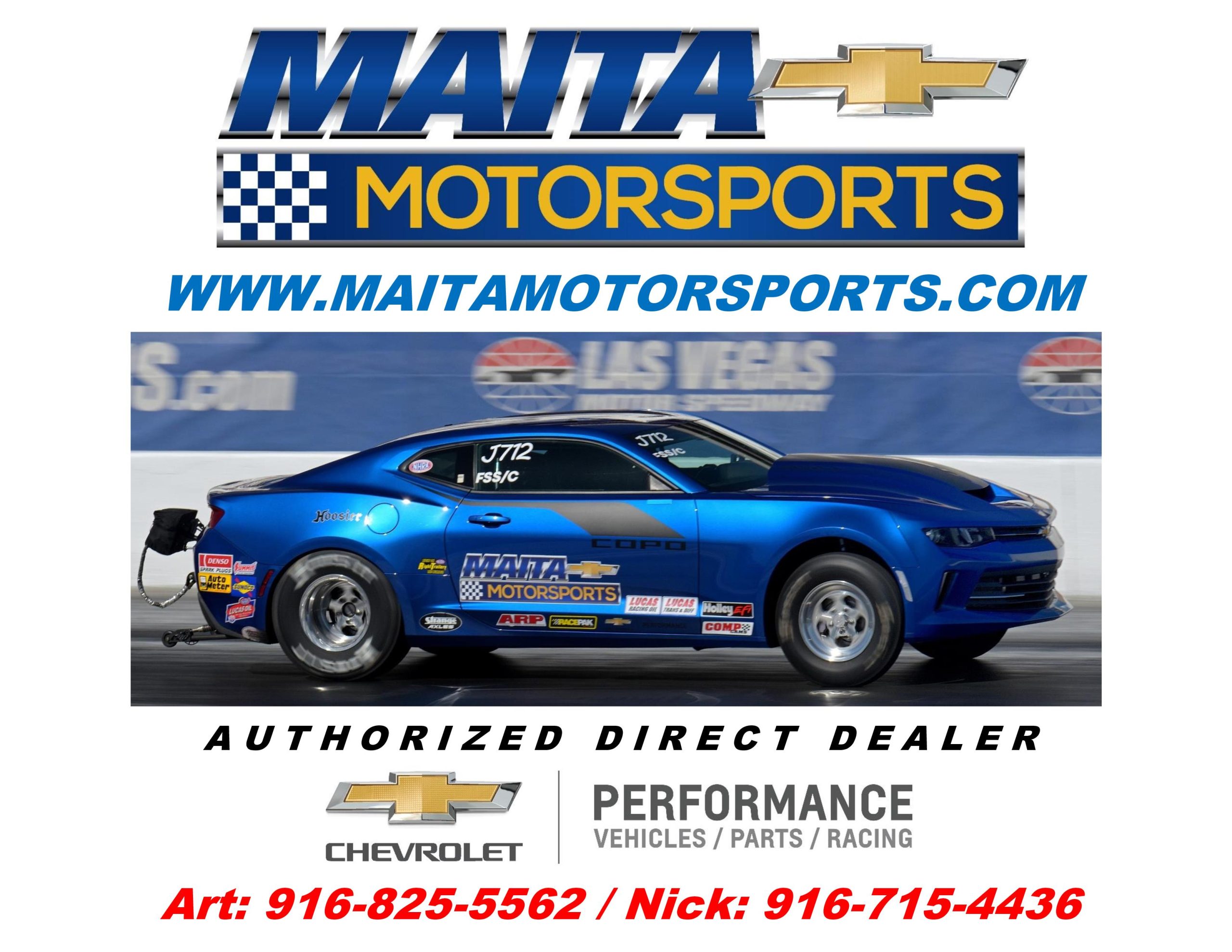 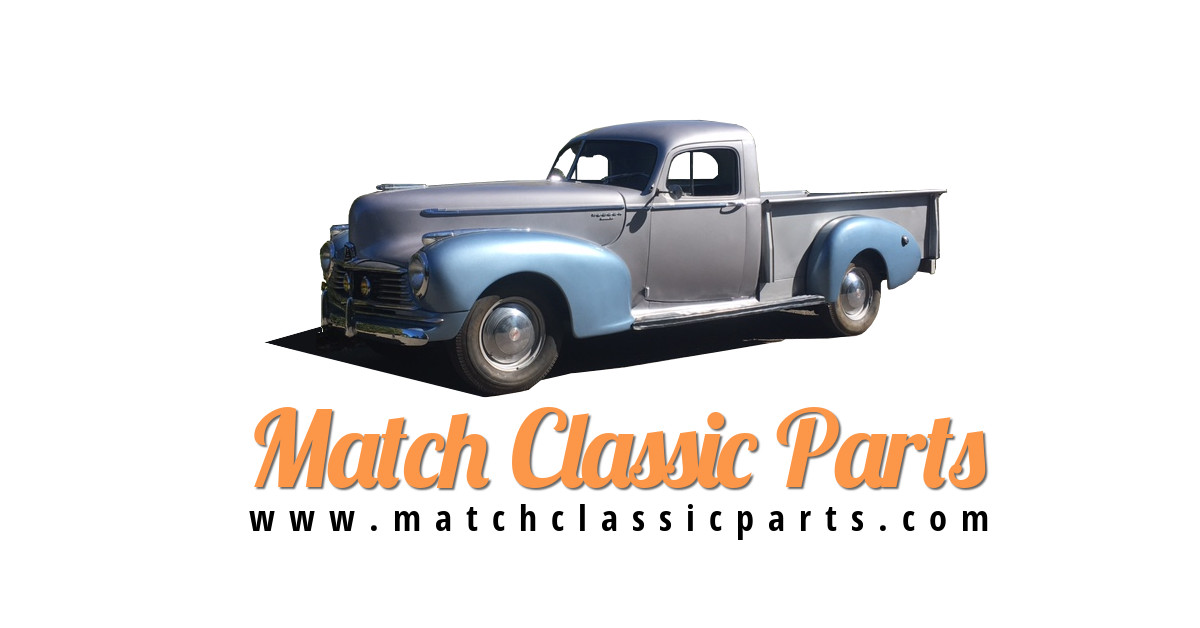 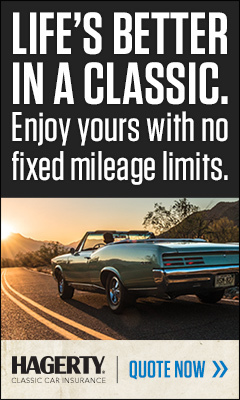 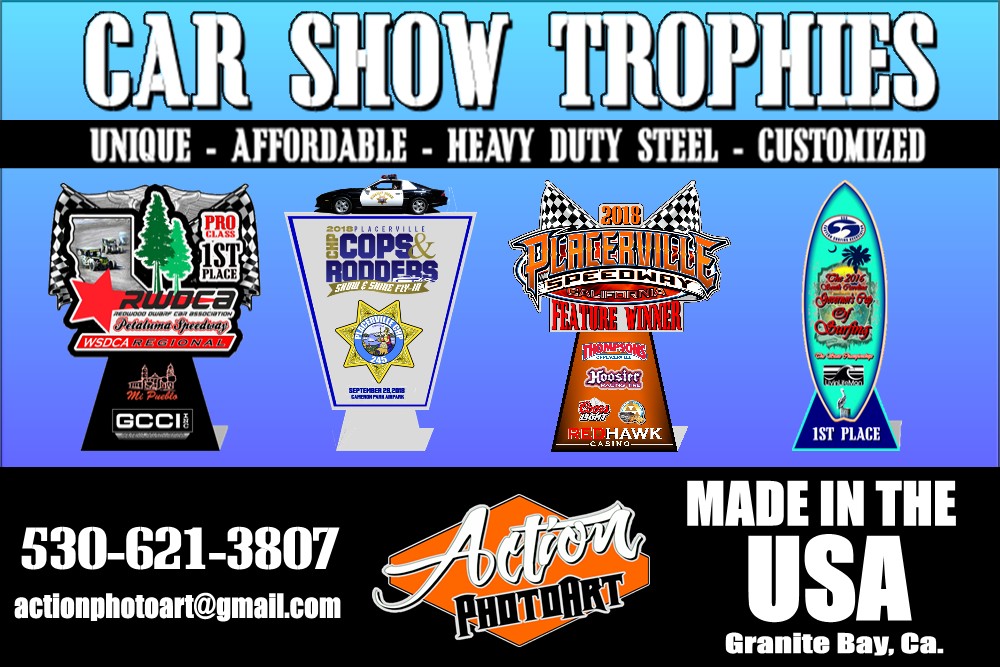 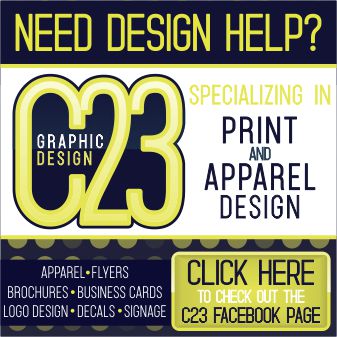 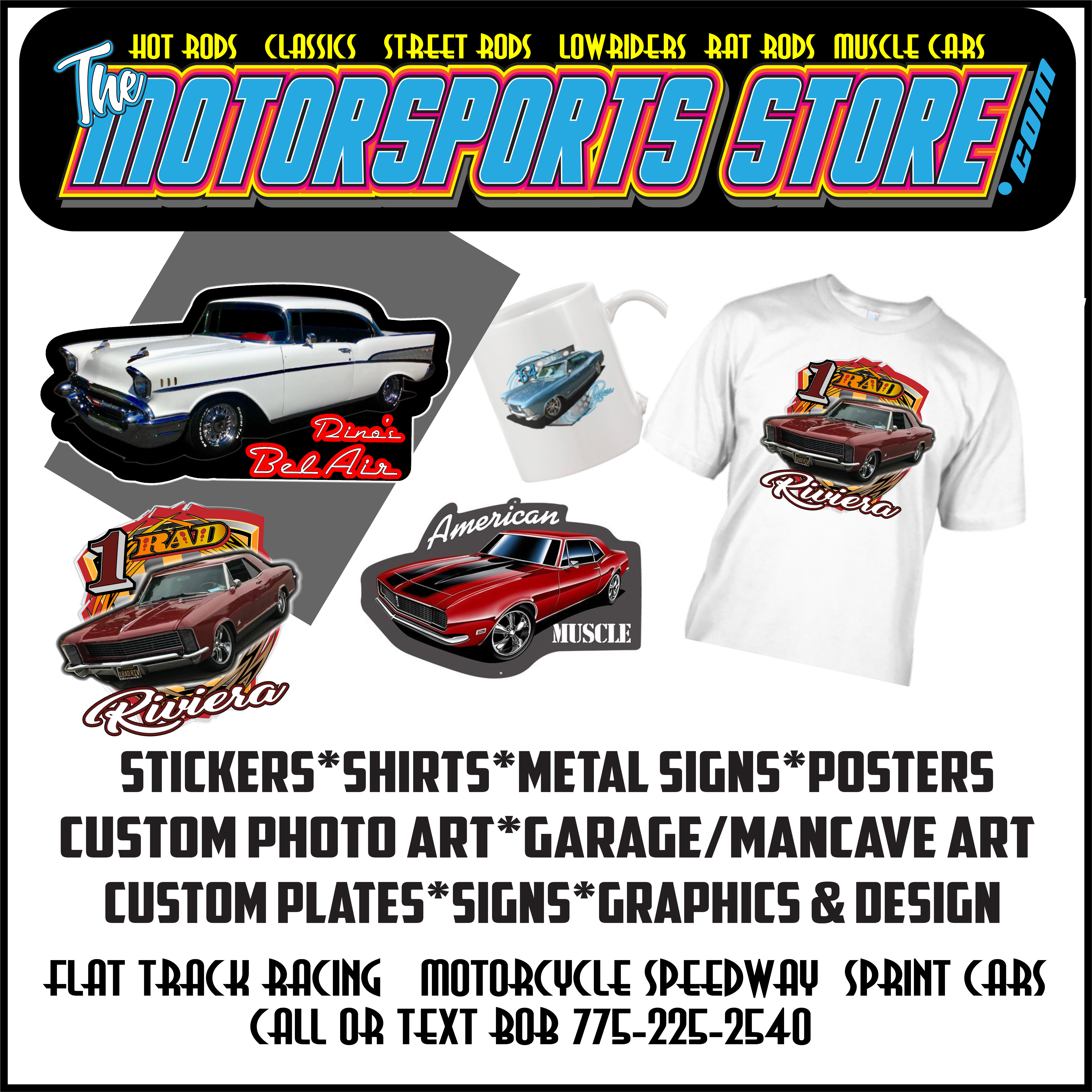 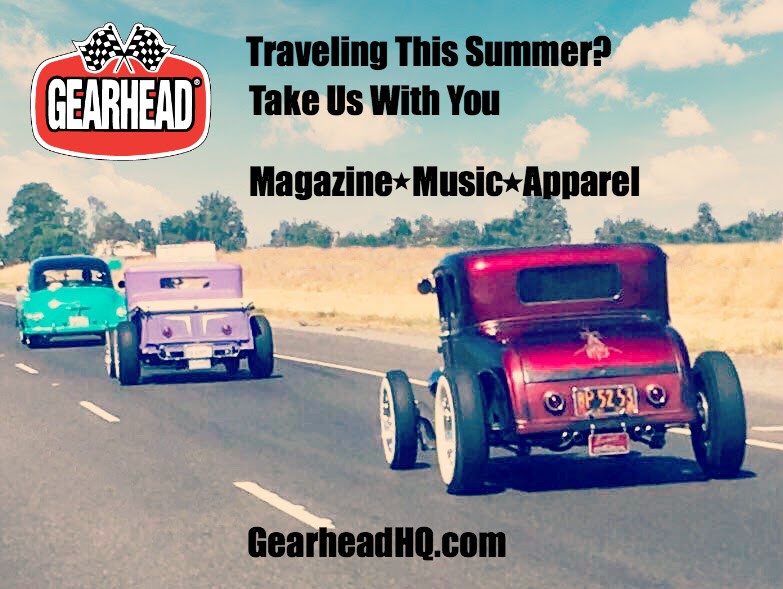 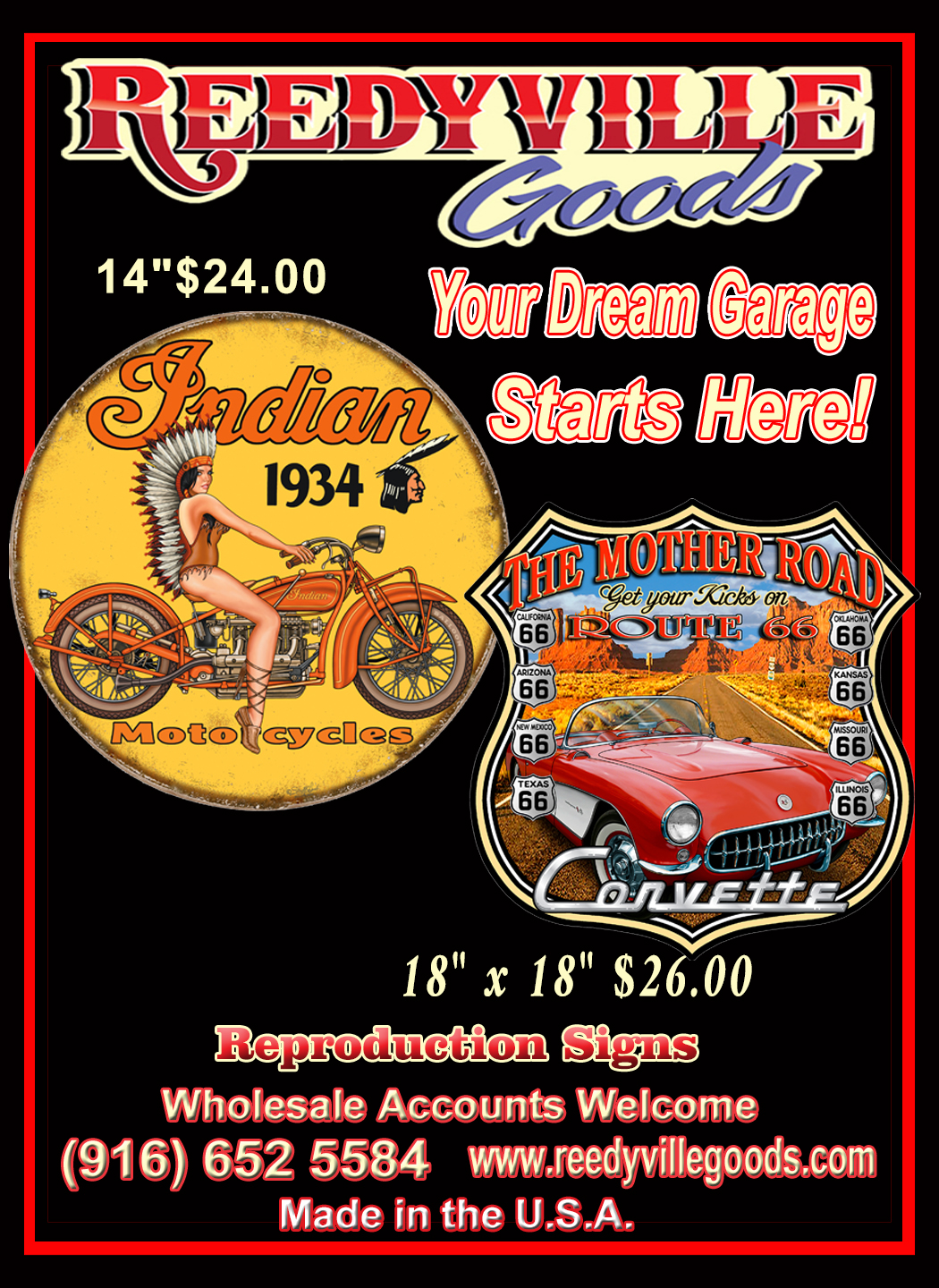